Katalon studio allows you to automate the mobile application, web application and its provide a support of web services also and katalon team is working hard to make it easier.

It’s an open source tool and allows you to integrate other libraries like selenium, POI etc. 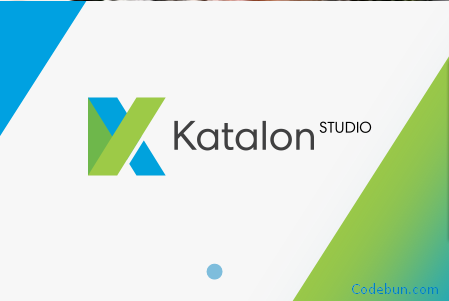 Why automation with the katalon studio? there is already selenium is available on the market.

In selenium, you need a strong command of programming. But Katalon makes it very easy because of its GUI and record and play feature. Katalon has a great support of java and groovy, So if you know java programming then it will be very easy for you.

And if you don’t have so don’t worry its really handy and you can manage all the task using GUI part.

Katalon is a rich reporting framework. It generates reports automatically. You do not need to get third party support like selenium. And you can convert that reports in multiple formats like HTML, CSV, PDF etc. 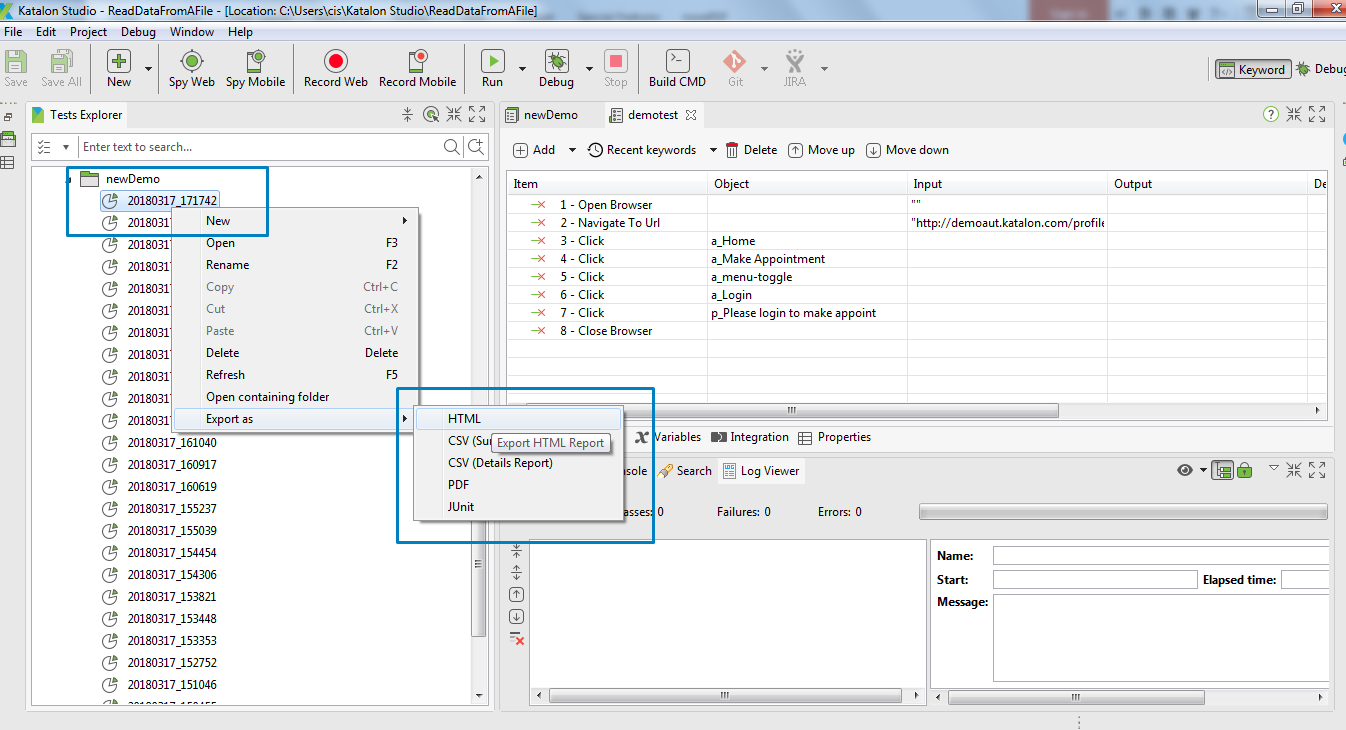 Built-in data-driven framework. Katalon provides great support to read data from the file. And its really easy in katalon as compare to selenium tool.

Katalon does not provide data write support yet but we can do that using third-party integration like POI. Katalon team continues working on bugs and in future surely they will provide this also an easy way.

Katalon provides built-in support to run your script on multiple browsers and multiple platforms. Or you can configure a custom browser also.

when we need to test our web services, we may employ tools like SOAPUI or we may code it using restful services to send a request to the server and parse the response to validate it.

Employing Katalon Studio would avoid coding part, it has built-in keywords for both rest and soap web testing services. To parse and validate the response, we also have many built-in keywords for the assertion. If we employ a tool like SOAPUI free version, we cannot run it through automation and need coding to generate the report. Katalon Studio allows us to append our web-services tests in a test suite to trigger whenever we need it and a report will also be generated and auto emailed to the recipient list provided.