Automate a complete application by using the script or source code is called Automation testing. Now a day there is lots of automation testing tool are already available in the market. Here we are going to discuss step by step selenium web driver tutorial with java.

Below is the list of most usable automation tools.

There are lots of tools available in the market but In this complete automation testing tutorial series, we will cover selenium web driver only.

Selenium provides multiple language support so at least we need basic knowledge of one language from the (Java, C#, Perl, PHP, Python, Ruby).

We are going to use Java as a programming language in this complete series.

NOTE: Before starting the tutorial please revise your java concept to view the JAVA tutorial for Testing.

Set up a Java environment at a machine.

What is Web driver and Web element in selenium

How to Find Element in selenium web driver 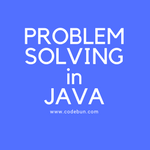 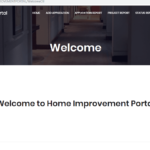 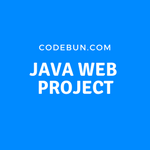 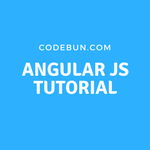 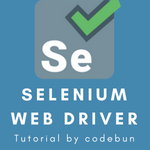 I am Bhupendra Patidar, full-stack Java developer, and Automation engineer. I am enjoying programming since last 6 years and sharing my experiences with the community. Thank You to visit this article:).Reach Me at WhatsApp: +918878982889 or Skype: jcodebun